Tibor de Nagy Gallery is please to present a two person exhibition featuring works on paper by Richard Baker and paintings by Tom Burckhardt. Both artists employ book covers as the basis for their works, but to very different ends.

Tom Burckhardt repurposes old book covers and uses them to paint on. His paintings are mostly abstract with figurative elements including tracings of his hand and the outlines of artist’s palettes. Some of the pieces incorporate elements of the book covers, using details as compositional elements. In some he has used the front and back of the book covers to create diptychs.

Richard Baker has painted actual size interpretations of paperback book covers, including classic titles mostly from the 1950s to the 1960s including William Faulkner, Virginia Wolf, and Franz Kafka, among others. He includes the details of not only the images themselves but also the wear and tear of the years, by capturing every crease, splotch or imperfection. He also includes the spine of the books in perspective, which not only depicts the books as objects, but also creates the illusion of space around the books.

Richard Baker has exhibited widely throughout the United States. He attended the School of the Museum of Fine Arts, Boston and the Maryland Institute, College of Art, Baltimore. He has been the recipient of numerous grants and awards including the Pollock Krasner Foundation Grant and the New England Foundation for the Arts Grant.

Tom Burckhardt has had many one-person exhibitions, including Full Stop, presented at The Aldrich Contemporary Art Museum, Connecticut in 2006. He is the recipient of numerous awards including the International Association of Art Critics Award, the Richard and Hinda Rosenthal Foundation Award from the Academy of Arts and Letters, and two Pollack-Krasner Foundation Grants. 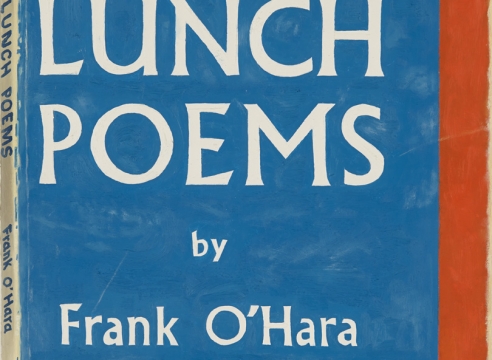